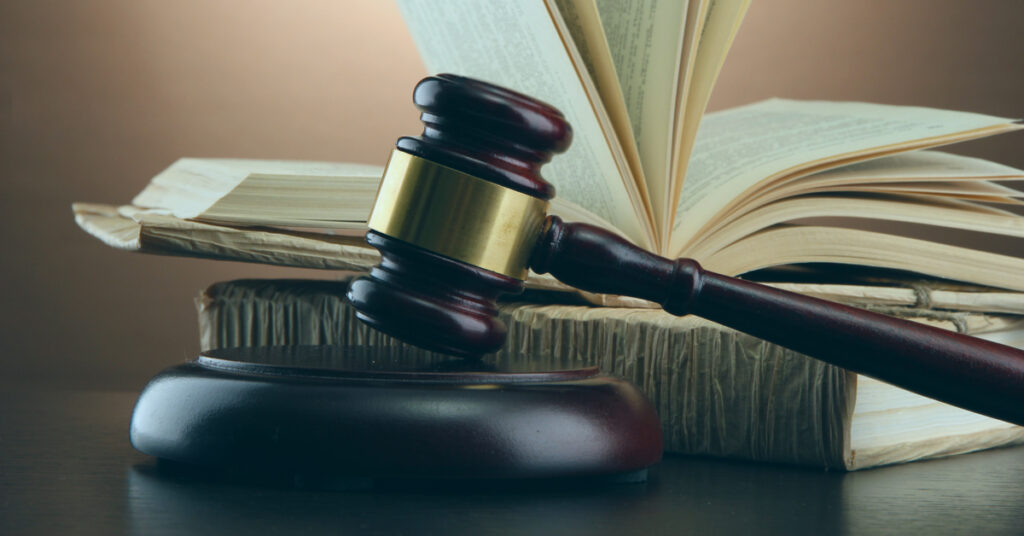 A ruling from the High Court last week has confirmed that under the Fair Work Act, a court is entitled to make a “personal payment order” which ensures that a union official who has been required to pay a pecuniary penalty can’t accept an indemnity or a financial contribution from the union in relation to it.

In its decision, commenting on Section 546 of the Fair Work Act the High Court stated

“A personal payment order adds only to the effect which is felt by a contravener:  the penalty ordered remains the same.  It brings home to that person the reality of a pecuniary penalty which is critical to the attainment of the deterrent effect which is the very point of the penalty.” (at par. [44])

The High Court explained that as Section 546 expressly gave the court the power to order a pecuniary penalty, it necessarily implied that courts were entitled to make “personal payment orders” in order to give effect to that punishment.

The decision is considered a blow to the union movement amid concerns that unions were increasingly considering fines as simply ‘the cost of doing business’ and were using their prominent financial capacity as a cushion for officials to contravene Australia’s workplace laws without having to be worried about personal penalties for doing so.

Justice Kiefel noted that the decision would

4 Tips for Collecting Debt before the end of the year
26 November 2021 Fair Work Act
Has your payment claim been properly served?
16 July 2021 Articles
Expanding the Scope of Unconscionable Conduct
27 May 2021 Articles