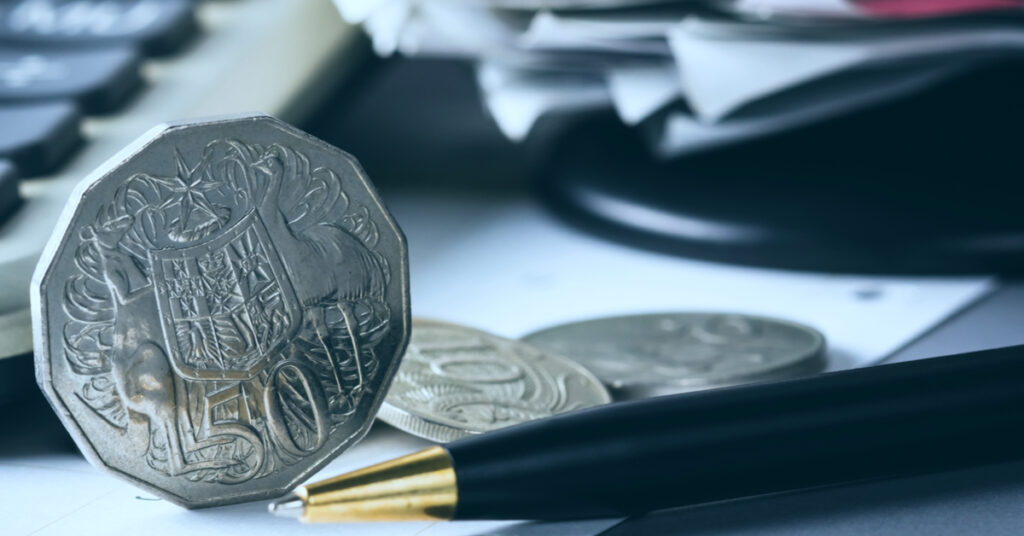 The recent High Court decision of Maxcon Constructions Pty Ltd v Vadasz [2018] HCA 5 confirmed that any contract clause which ties the release of retention to some event under the Head Contract will be a “pay when paid” provision under the Security of Payment legislation and therefore that relevant clause is void or of no effect.

The High Court’s decision will impact on many construction contracts and entitle subcontractors to the early release of retention money.

The following provision commonly occurs in many construction contracts:

“50% of retention held will be release at Practical Completion and the balance may be released upon application by the Subcontractor to the Head Contractor, following the expiry of the defects liability period outlined in the Head Contract.”

This clause and other contract clauses with similar applications will now be of no effect which means that the subcontractor will be entitled to the early release of all retention moneys at practical completion of the works performed under the Subcontract and not at the later period of the expiry of the defects liability period under the Head Contract.

Generally, Head Contractors avoid releasing security to Subcontractors until the Head Contractor’s security has been released under the contract with the Principal. While this type of clause may be valid in relation to Bank Guarantees or Insurance Bonds that is not the case for retention moneys.

Section 12 of the Building and Construction Industry Security of Payment Act 1999 provides that any pay when the paid provision of a construction contract is of no effect. The definition of a pay when paid provision is broad and includes any term in a contract that:

“..makes the liability to pay money owing, or the due date for payment of money owing, contingent or dependant on the operation of another contract.”

The Maxcon Constructions High Court decision has now confirmed that Head Contractors will no longer be able to hold cash retention of subcontractors until the expiry of defects liability periods under the Head Contract.

Subcontractors should review their contracts and consider whether any of the relevant contract clauses which entitled the Head Contractor to deduct retention moneys is a pay when paid clause. If so, you may be entitled to claim release of any retention money immediately.

4 Tips for Collecting Debt before the end of the year
26 November 2021 Employment Law
Has your payment claim been properly served?
16 July 2021 Articles
Expanding the Scope of Unconscionable Conduct
27 May 2021 Articles