Carve Out Clauses in Enterprise Agreements 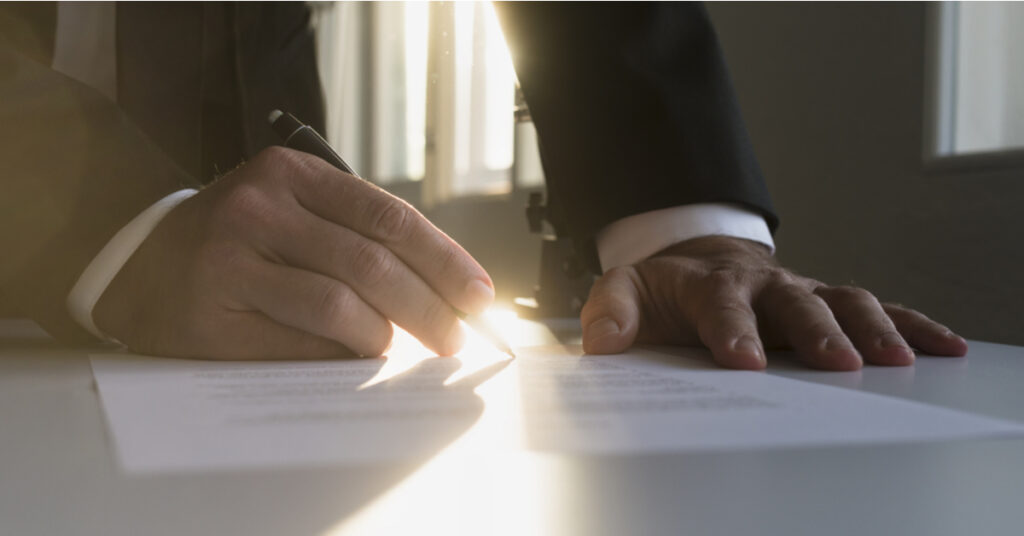 We recently received an enquiry from a member who was looking at entering into an enterprise agreement for its Brisbane employee base. In particular, the member was concerned about how that agreement would affect any overlapping project-specific enterprise agreements that it already had in place or may put in place in the future. As a result of this enquiry, we issued this Industry Release to demonstrate how members may deal with this situation by incorporating carve out clauses in its main geographical and/or divisional enterprise agreements.

A sample carve out clause in the baseline agreement may look like the following:

The ability to incorporate such a clause allows employers an opportunity to have the flexibility to make project-specific agreements.

In summary, the John Holland decision provided clarity and confirmed that an employer may make an enterprise agreement, which contemplates certain exclusions of its workforce, therefore allowing employers the opportunity to make further project-specific enterprise agreements in the future.

Please contact Lauren Howe on 1300 361 099 or [email protected] should you wish to discuss this further or if you require further legal advice.

4 Tips for Collecting Debt before the end of the year
26 November 2021 Employment Law
Has your payment claim been properly served?
16 July 2021 General
Expanding the Scope of Unconscionable Conduct
27 May 2021 General